The Kortschak Scholars Program was founded in 2017 with the objective of launching a new era of scholarship, inquiry, and innovation in computing and mathematical sciences at Caltech. Caltech trustee and venture capitalist Walter Kortschak (MS ’82), with his wife, Marcia, created the program through a $5 million gift for endowed graduate fellowships.

The Kortschak scholars program offers something that is truly rare. It provides multi-year fellowships to entering PhD students, allowing them to explore emerging areas in computing and mathematical sciences without being tied to grants and quarterly deliverables. And, more than simply financial support, the program connects the scholars to mentors beyond campus -- leaders in industry and academia -- with the goal of creating a new generation of path-breakers who see research and technology in a distinctive way because of their time at Caltech.

"Our objective is to capture lightning in a bottle," says Walter Kortschak. "We want to supercharge the next generation of PhD students with a unique freedom of inquiry, Caltech's interdisciplinary resources, and valuable connections so they can expand the artificially intelligent future with big, world-changing ideas. Ultimately, we see our scholars' and Caltech's role as fostering groundbreaking advances in computing and mathematical sciences that can have a huge impact on society. This is our primary goal for the Kortschak Scholars program." 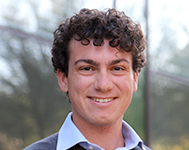 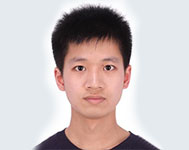 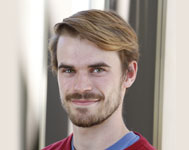 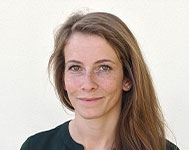 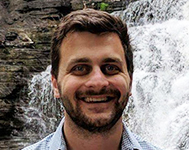 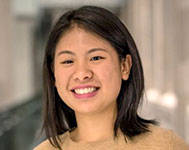 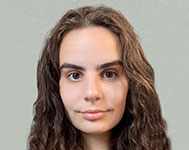 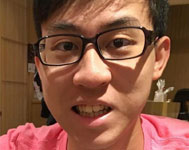 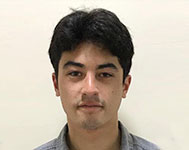 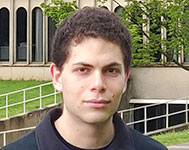 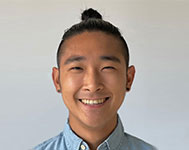 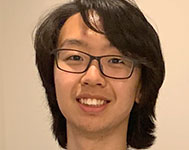 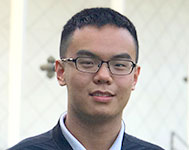 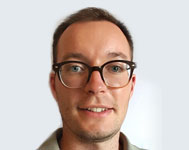 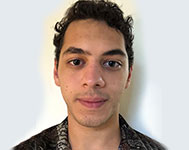 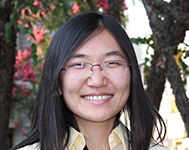 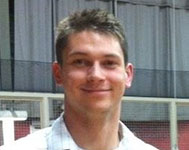 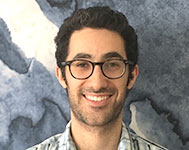 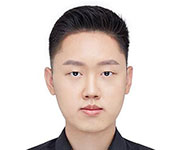 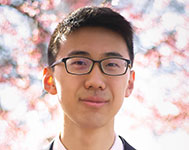 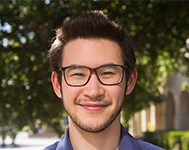 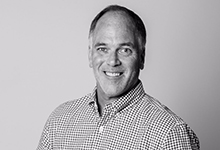 Walter is executive chairman of SignalFire, a complete redesign of the modern venture capital firm. SignalFire is built on a cutting edge real-time platform and has built a network of expert advisors to address the biggest entrepreneur pain points. Prior to SignalFire, he was a fund advisor to several micro-VC firms in Silicon Valley and an active angel investor in several notable companies as AltSchool, ClassDojo, Evernote, First Republic Bank, Lyft, Palantir, Trade Desk, Twitter and Uber.

Walter was a managing partner of Summit Partners for 26 years responsible for investing over $1.2 billion in 50 companies, returning over $7.6 billion in value, for an IRR of 86% with 22 IPOs and 23 M&A transactions. Highlights of his career include backing McAfee as a 3-person start-up in 1991, which went public and was then sold in 2010 to Intel for $7.7 billion and investing in E-TEK Dynamics, a pioneer in optical networking in 1997, which grew to over $1 billion in revenue and was sold for $19 billion to JDS Uniphase. He started his venture career in 1985 at Crosspoint Venture Partners and is a six-time Forbes Midas List investor.

He and his wife, Marcia have endowed the Kortschak Scholars in Computing and Mathematical Sciences Program at Caltech to attract exceptional graduate students in computer science and mathematics. Walter is an alumni of Caltech (MS 1982) and serves on the board of trustees.